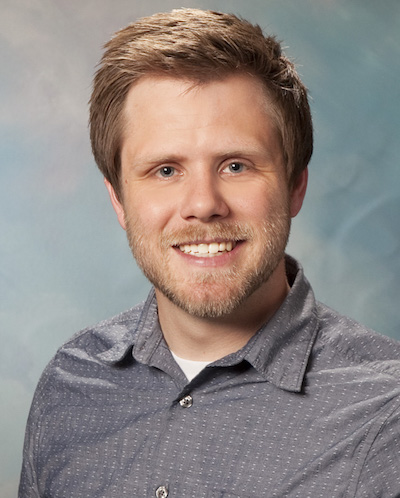 After graduating from Utah State University, Thomas attended University of North Carolina at Chapel Hill where he received his Master’s degree in Speech-Language Pathology. While at Utah State, he took a two year break from college to live in Brazil where he learned Portuguese. He has since learned Spanish as well and provides therapy services in both Spanish and English. Thomas lives in Sanford with his wife, daughter, and dog. He is licensed by the North Carolina Board of Examiners for Speech Language Pathologists and Audiologists and has his Certificate of Clinical Competence from the American Speech, Language and Hearing Association.

Theraplay provides pediatric therapy services for children and families in Sanford, NC and nearby communities.